Isaias was moving west-northwest in the eastern Caribbean at 20 mph with sustained winds of 50 mph. The storm is expected to produce heavy rains and potentially life-threatening flash flooding and mudslides across the Virgin Islands, Puerto Rico, the Dominican Republic, northern Haiti, and over the southeastern
Bahamas later this week.

While the system could bring some rainfall and wind impacts to portions of Cuba, the northwestern Bahamas, and Florida later this week and this weekend, the National Hurricane Center said it is too soon to determine the location or magnitude of those impacts.

Stay with OBXToday.com for updates on any potential impacts Isaias may bring to eastern North Carolina. 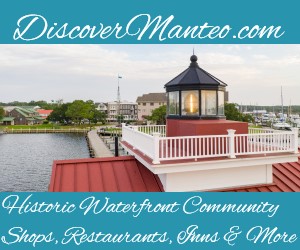