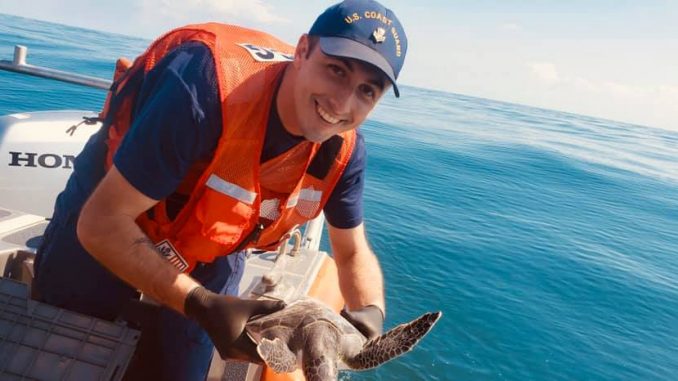 Some happy news: 35 sea turtles met the waves again after they were successfully rehabilitated in the STAR Center at the North Carolina Aquarium on Roanoke Island. 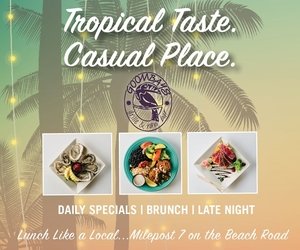 All recovered from cold-stunning, a hypothermia-like condition, and were cleared for release by our veterinary team. This winter, the STAR Center was treating more than 150 cold-stunned turtles.

Staff and volunteers loaded them all up for transport down to Hatteras Island where crew with U.S. Coast Guard Station Hatteras Inlet took the turtles on the final leg of their journey home.

All of the turtles, including a green weighing about 50 pounds, were released 10 nautical miles from Hatteras Inlet into the warm waters of the Gulf Stream. Huge thanks to N.E.S.T. (Network for Endangered Sea Turtles) and the Coast Guard for helping to ensure a successful release!