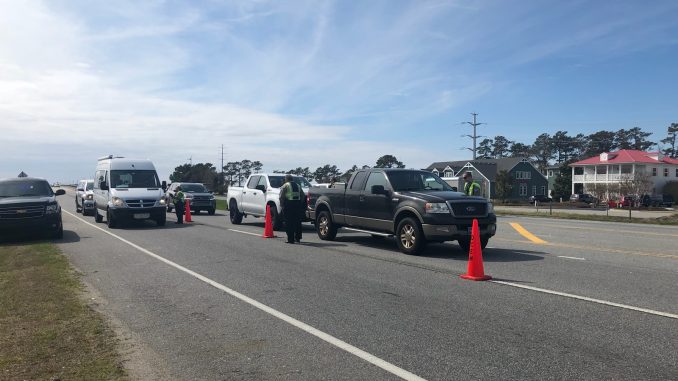 State health officials said the number of positive tests for COVID-19 still remained at zero for the Outer Banks, while a total of 137 had been confirmed with no deaths in North Carolina as of Friday morning.

One case in Pasquotank County, a man who is in self-quarantine at his home, was the first in the northeast corner of the state when it was reported on Thursday.

Edenton-Chowan Schools said the same day that the spouse of an employee at one of their elementary schools had tested positive. The system noted that the employee and spouse did not live in Chowan County.

Visitors remain restricted from coming to Dare County, the Currituck Outer Banks and Ocracoke under orders of their local governments.

There have been claims that visitors have been making their way through the Dare County checkpoint at the Wright Memorial Bridge and in Manns Harbor by using passes that were issued to others, such as non-resident property owners. 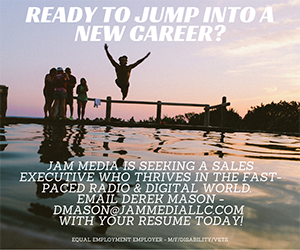 “I can assure you that law enforcement is checking ID at checkpoints to make sure it matches the name on the entry pass or required documentation,” said Dorothy Hester, Dare County Public Information Officer.

The passes also include the driver’s license number of the individual passholders.

The Dare County Control Group plans to release an updated statement on the local response this afternoon, while state health and emergency officials will hold a media briefing at 2 p.m. in Raleigh.

Tax filing day has officially been moved to July 15, according to a tweet from the Treasury Secretary, who announced Friday, “All taxpayers and businesses will have this additional time to file and make payments without interest or penalties.”

That change will also take effect for filing with the North Carolina Department of Revenue.