Hurricane Sam will become a major hurricane over the weekend, while the 19th named storm of the 2021 Atlantic hurricane season formed Friday north of Bermuda.

Subtropical Storm Teresa is not expected to last long, however, as it drifts towards the north about 700 miles off the Outer Banks. 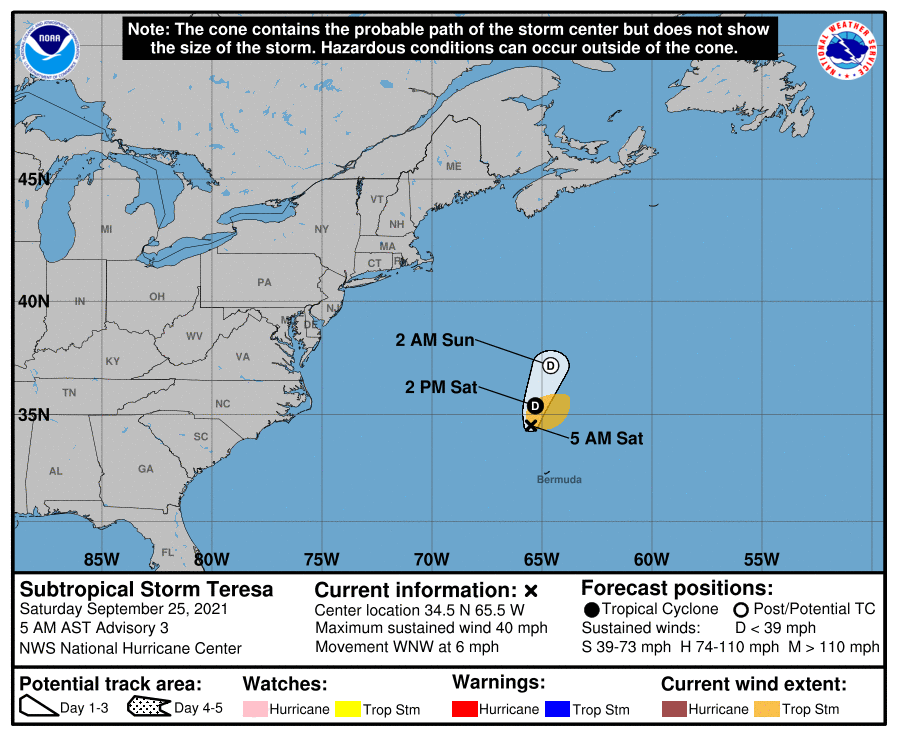 The National Hurricane Center said Friday it will likely be the 9th so-called “shortie” of the 2021 hurricane season — systems that are short-lived and relatively weak.

No waves or other direct impacts are expected along the Outer Banks from Teresa because it is so far out to sea and is in an unfavorable environment for further development. 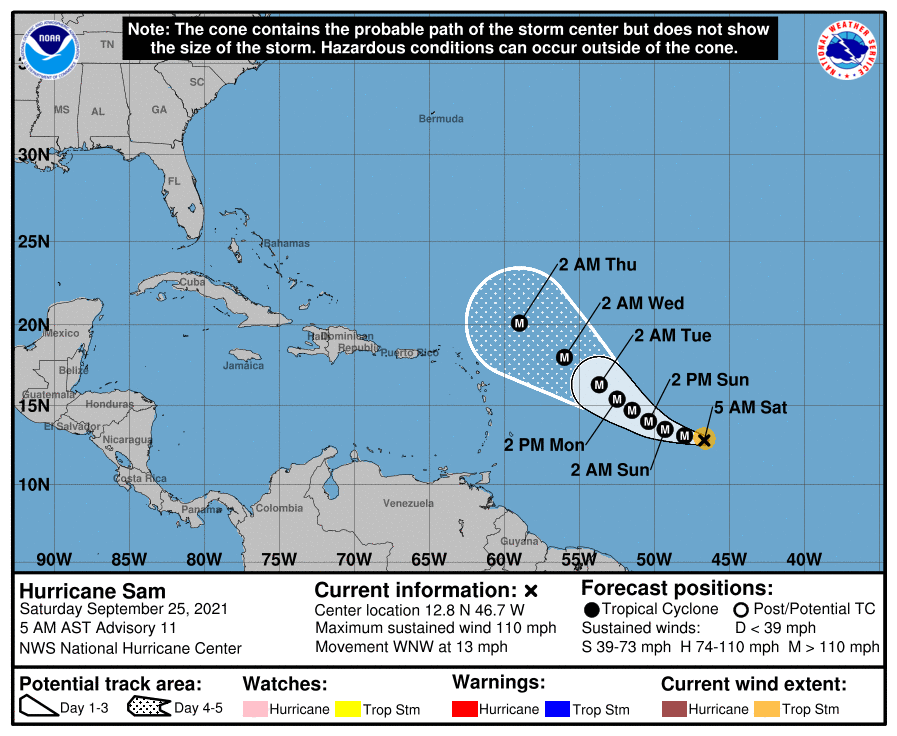 The hurricane center says Sam will intensify today, reaching major status with winds above 120, as it continues a slow trek across the tropical Atlantic this coming week.

A few weather models have been showing Hurricane Sam getting farther west as it slowly moves across the ocean through the next seven days, but it is still way to early to anticipate if a threat to land is developing.

Based on the majority of the models “Sam is expected to still be well to the east or northeast of the
northern Leeward Islands through Thursday,” the hurricane center said Saturday morning.

Beautiful weather is forecast for the first weekend of fall on the Outer Banks, with a moderate risk of rip currents today as residual waves from the past week’s onshore blow die down.

Above normal temperatures are expected to kickoff the work week, before another cold front moves through Wednesday. 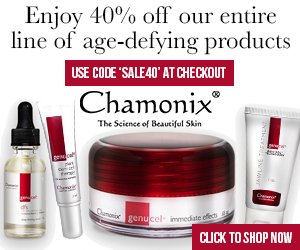