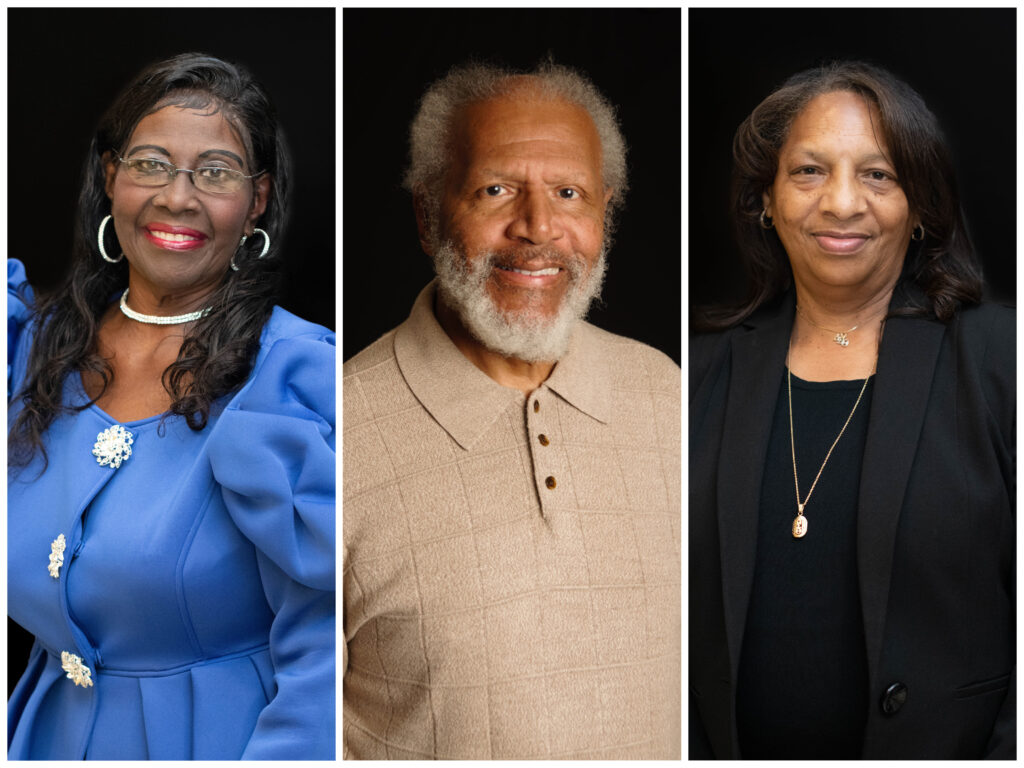 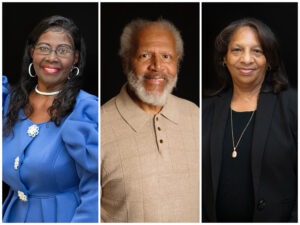 The Board of Trustees welcomed new members, Katherine Felton and Dr. Andrea Williams.  They also welcomed the reappointment of Dr. Anthony Sharp.  Additionally, the Board appointed new officers as required by bylaws. David Harris, the former vice-chair, was approved as chair of the Board. Tommy Fulcher was approved as vice-chair. Patti Kersey, the former chair of the Board, was honored for her service during the August 9th meeting. She will continue to serve as a COA Board of Trustees member.

Katherine Felton joins the COA Board of Trustees as appointed by Governor Roy Cooper, effective July 20, 2022.  In accordance with North Carolina General Statute 115D-12, the Governor appoints four trustees to serve on the twenty-member appointed board.  Felton has extensive experience in human resources, serving as the director of human resources for the City of Elizabeth City for thirty-six years, from 1981 to 2017.  Prior to her service with the City of Elizabeth City, she worked briefly as an English teacher for Perquimans County Schools and as a GED instructor for College of The Albemarle.  Felton holds a bachelor’s degree in sociology with a concentration in education from Elizabeth City State University as well as a master’s degree in counseling and personnel services from Trenton State College.  Felton joins the Board to replace Paul O’Neal who completed his term this month.  O’Neal served on the Board from July 1, 2000, through July 20, 2022.

Dr. Andrea Williams joins the COA Board of Trustees as appointed by the Elizabeth City-Pasquotank Board of Education.  In accordance with North Carolina General Statute 115D-12, the Elizabeth City-Pasquotank Board of Education appoints four trustees to serve on the twenty-member appointed board.   Williams served College of The Albemarle from 1980 to 2005 in a variety of roles which included:  adult basic education instructor and recruiter, counselor/tutor coordinator for special services, director of student support services, assistant to the president for grants and programs, ADA coordinator and director of TRIO programs.  She also worked in other roles prior to COA, including teacher, teacher assistant and substitute teacher for Elizabeth City-Pasquotank Public Schools; Act coordinator for the North Carolina Department of Natural Resources and Community Development; and realtor.  Williams holds a bachelor’s degree in social science from Elizabeth City State University, a master’s degree in policy, planning and administration from Atlanta University School of Social Work, and a doctorate in education from North Carolina State University.  Williams joins the Board to replace George Thomas who completed his term on June 30, 2022.  Thomas served on the Board from July 1, 2007, through June 30, 2022.

“We are extremely appreciative of the Board of Trustees members who give so much of their time and dedication to meeting the needs of College of The Albemarle,” shared Dr. Jack Bagwell, COA President.  “We are fortunate to have members with varied expertise, background and experience.  COA is committed to transforming lives throughout the communities we serve.  Our Board of Trustees ensures we continue to align ourselves with the mission, vision and strategic goals of the college.”