Get ready for more trips with the Pogues on the ferry to Chapel Hill.

This just in from Poguelandia…

Outer Banks will be back for a third season! pic.twitter.com/NV9Oy4Z8V1

The popular Netflix coming-of-age mystery series “Outer Banks” has been renewed for a third season.

While much of the TV series claims to be set on our beaches, with variations on the names of local landmarks, along with a ferry that defies actual geography and physics, the show has been filmed exclusively near Charleston, South Carolina, in the Bahamas and other coastal locales nowhere near our beaches.

Along with the announcement video on Twitter, a logo for season three also dropped Tuesday. 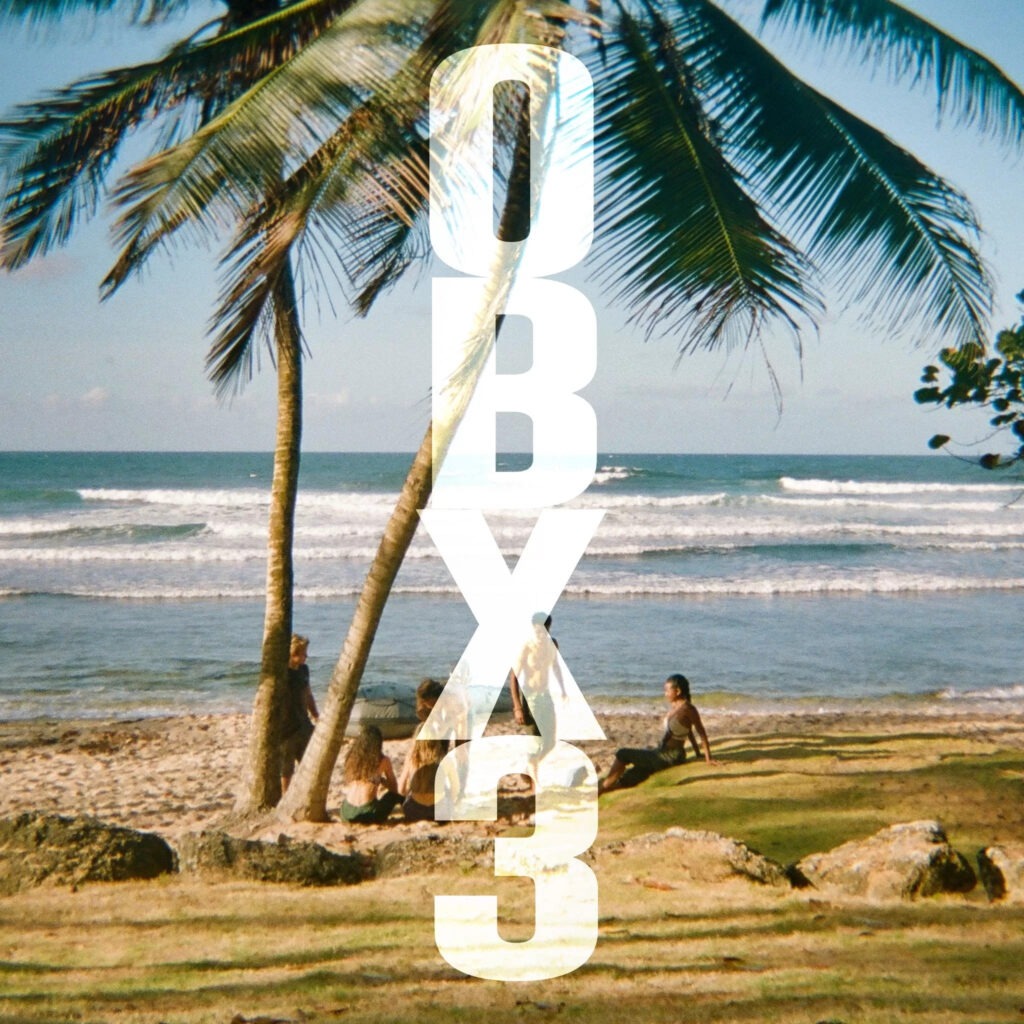 Also reportedly returning is Carlacia Grant, who will enter the new season as a regular after the success of season two.

Series creators Jonas and Josh Pate, both natives of Raeford, and Shannon Burke, will return as showrunners and executive producers of the Gen Z hit, Variety reports.

Outer Banks was highly praised upon its debut in 2020, holding the top television spot on Netflix for several weeks. The show also topped the Nielsen ratings in the United States, recording 2.1 billion minutes of viewing time.

A production timeline and release date for season three have yet to be revealed by Netflix. And we’ll see if they ever actually come to the Outer Banks to shoot anything.