A 24-year-old Currituck County man has been charged in connection with a shooting early Saturday morning on Knotts Island.

Deputies were called to a home in the 100 block of West Blackfoot Road about 1 a.m. and arrived to find a man in his 50s suffering multiple gunshot wounds.

Deputies later arrested Kyle Keement at his home on Ford Road, the Currituck County Sheriff’s Office said in a statement.

Keement is charged with assault with a deadly weapon with intent to kill, possession of a firearm by a felon and discharge of a firearm where prohibited, the sheriff’s office said.

He was being held at the Currituck Detention Center on a $300,000 bond. 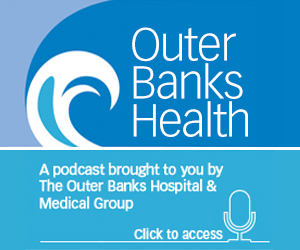 The victim was hospitalized in stable condition Saturday.