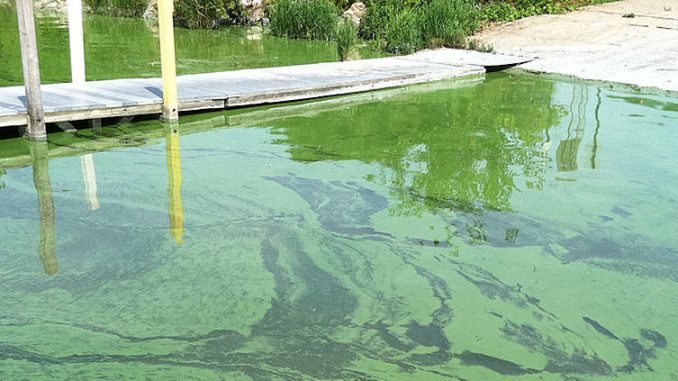 Algae blooms have made a come back over the last several years on inland northeastern N.C. waters. [photo courtesy NCDEQ]

The state Division of Water Resources officials have received reports of discolored water in Chowan County and urge the public to avoid contact with green or blue water, specifically in the Albemarle Sound and adjoining waterbodies.

Division staff announced the recommendation Wednesday to avoid contact with the discolored water in Edenton, Rocky Hock and Elizabeth City and are monitoring the blooms and have sent samples to the division’s Water Sciences Section for analysis.

Cyanobacteria, or blue-green algae, blooms have been occurring in the area over the past few years, and some forms of can produce toxins that are harmful to humans and animals.

State health officials encourage the public to avoid areas showing signs of an algae bloom, which can fluctuate depending on weather conditions and may move around collecting in coves and along shorelines. 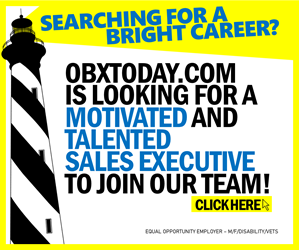