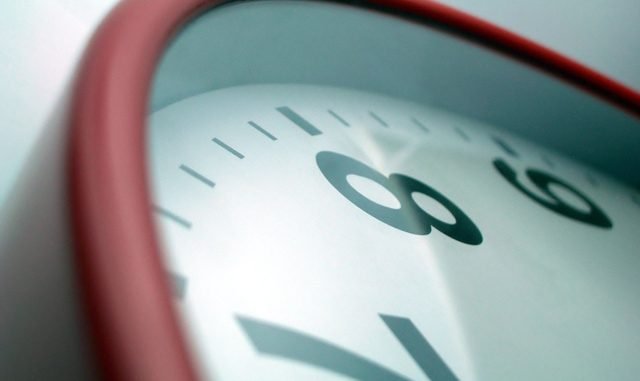 Daylight Saving Time begins at 2 a.m. Sunday, when we all spring forward by one hour and, in turn, enjoy more light at the end of the day.

But for last several years, this year included, a bill before Congress introduced by Sen. Marco Rubio and called the “Sunshine Protection Act,” aims to change that.

March Daylight Saving Time was enacted in the United States following Germany’s 1916 effort to conserve fuel during World War I and mandated by U.S. law in 1966. Hawaii and Arizona are the only states not to observe it.

I prefer Daylight Savings over Standard but in the end what I really want is to end this stupid twice a year time shift. Let’s #LockTheClock https://t.co/9jPKJjeaHi pic.twitter.com/7qSg1RYPIv

In 2005, Congress extended Daylight Saving Time to begin the second Sunday in March and end the first Sunday in November.

“As a result, the United States now enjoys eight months of DST, and only four months of standard time (November-March),” Rubio said in a news release.

Rubio’s proposal would eliminate the changing of clocks to standard time for those four months.

The Florida Republican introduced the national measure after the state’s legislature passed its own bill to end November clock-changing. Several other states have passed similar legislation, but Congress has yet to approve.

The measure, Rubio says, awaits action before the Senate Committee on Commerce, Science and Transportation, which has authority over the Uniform Time Act.

Opponents of abolishing th yearly end Daylight Saving Time say the move would push back sunrise, meaning children walking to school or waiting for the bus in the dark.

They also argue any energy savings are nominal since electronics are such a major part of people’s lives today.