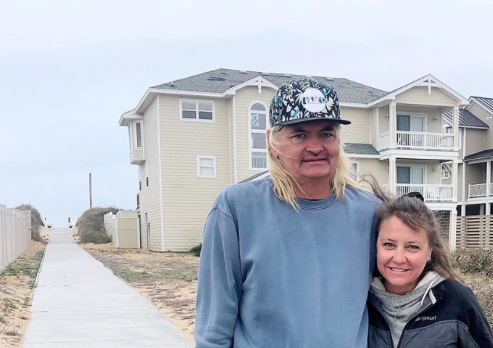 Bob Hovey and his wife Tanya filed suit arguing the Seabreeze access in Duck is public following his trespassing arrest last May. [Photo via Facebook]

Trespassing charges against well-known Outer Banks surfer and business owner Bob Hovey have been dropped after a judge recently ruled in his favor in a fight over a beach access in Duck. 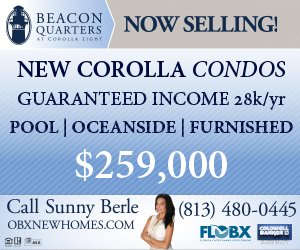 Hovey’s trespassing arrest at the Seabreeze access last May sparked a social media frenzy after he posted videos of his confrontations with property owners there.

His trespassing trial was delayed awaiting the results of a lawsuit Hovey and his wife filed challenging the Sand Dollar Shores homeowner’s association assertion that the access at Sea Breeze Drive is private.

In February, N.C. Superior Court Judge Lamont Wiggins ruled that the beach access is indeed a dedicated public easement, as Hovey has argued for years.

“Huge thanks to my amazing and phenomenal attorney Angelea Norcross,” Hovey wrote in a Facebook post Thursday afternoon. “My criminal trespassing charges have been officially dismissed pursuant to the Superior Court order that clearly established the rights of myself and any other private citizens to the access and with that determination by the Superior Court I would not have and could not be convicted of trespassing.” 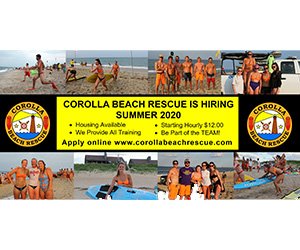