A 39-year-old Kill Devil Hills woman is facing cocaine possession and methamphetamine distribution charges after an arrest earlier this month led police investigators to her, as well. 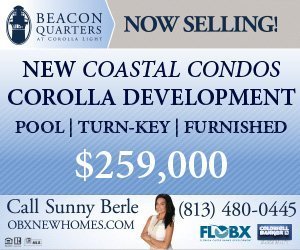 On Monday, deputies arrested Shawna Nicole Crain of the 900 block of Sixth Avenue and charged her with aid and abet possession with the intent to sell/deliver methamphetamine and possession of cocaine. Crain was released on a $6,000 secured bond, the Dare County Sheriff’s Office said in a news release.

The arrest was part of a follow up investigation on the Jan. 10 arrest of Lance Montague Jr. of Colington following a traffic stop on Airstrip Road in Kill Devil Hills. Montague was charged with to deliver/sell methamphetamines following a Dare County Drug Task Force investigation into narcotics sales at local motels.