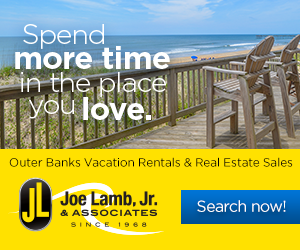 During a traffic stop on Dec. 27, the sheriff’s office K-9 indicated possible drugs in a vehicle, and a search allegedly turned up an undisclosed amount of cocaine.

Nicole Hope Hassel, 32, was charged with felony possession of cocaine. She was released from the Dare County Detention Center after posting $5,000 bond.

Following complaints about possible drug-related activities, investigators obtained a warrant to search a home on Jan. 3 in the 100 block of Eagle Drive in Colington.

After an undisclosed amount of cocaine was found inside the home, Mary Nicole Midgett, 32, was arrested on felony counts of possession of cocaine and maintaining a dwelling for a controlled substance.

Midgett posted $5,000 bond and was released from custody.