A Virginia man with a lengthy criminal record has been charged with allegedly walking out of Walmart in Kitty Hawk with desktop computer he didn’t pay for earlier this month.

Timothy Vincent Dozier, 33, of Newport News, was arrested in Virginia Beach on Nov. 16, according to a post on the Kitty Hawk Police Department Facebook page.

Dozier was charged with a felony count after he was recorded on video stealing the computer from Walmart on Nov. 6.

Investigators said Dozier was also wanted in connection with a number of other retail thefts across Hampton Roads, but details were not immediately available.

Dozier was scheduled to appear in court Wednesday in Chesapeake for violating parole, and was still in custody at the Virginia Beach Jail on Sunday. 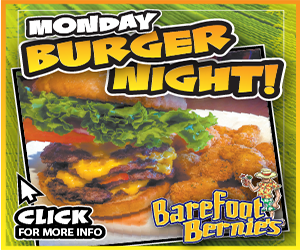