The central North Carolina man wanted for stealing thousands of dollars of electronics from the Walmart in Kitty Hawk and other stores in eastern N.C. has been taken into custody near Jacksonville, N.C.

He has been implicated in the theft of over $4,500 in speakers and headphones from the Walmart in Kitty Hawk on October 21.

Police said Ayscue was caught after a similar incident at a store in Swansboro a few hours before his arrest.

He was also wanted in connection with thefts from Walmart stores in three other counties. He was being booked into Onslow County Jail in lieu of a $74,000 secured bond. 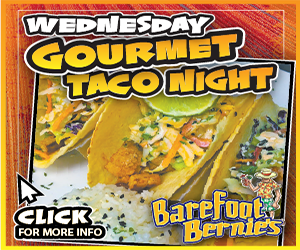